Seminar on Blockchain Technology & it's Application

A blockchain,originally block chain,is a growing list of records, called blocks, that are linked using cryptography.Each block contains a cryptographic hash of the previous block, a timestamp, and transaction data (generally represented as a Merkle tree). By design, a blockchain is resistant to modification of the data. It is "an open, distributed ledger that can record transactions between two parties efficiently and in a verifiable and permanent way". For use as a distributed ledger, a blockchain is typically managed by a peer-to-peer network collectively adhering to a protocol for inter-node communication and validating new blocks. Once recorded, the data in any given block cannot be altered retroactively without the alteration of all subsequent blocks, which requires the consensus of the network majority. Although blockchain records are not unalterable, blockchains may be considered secure by design and exemplify a distributed computing system with high Byzantine fault tolerance. Decentralized consensus has therefore been claimed with a blockchain. 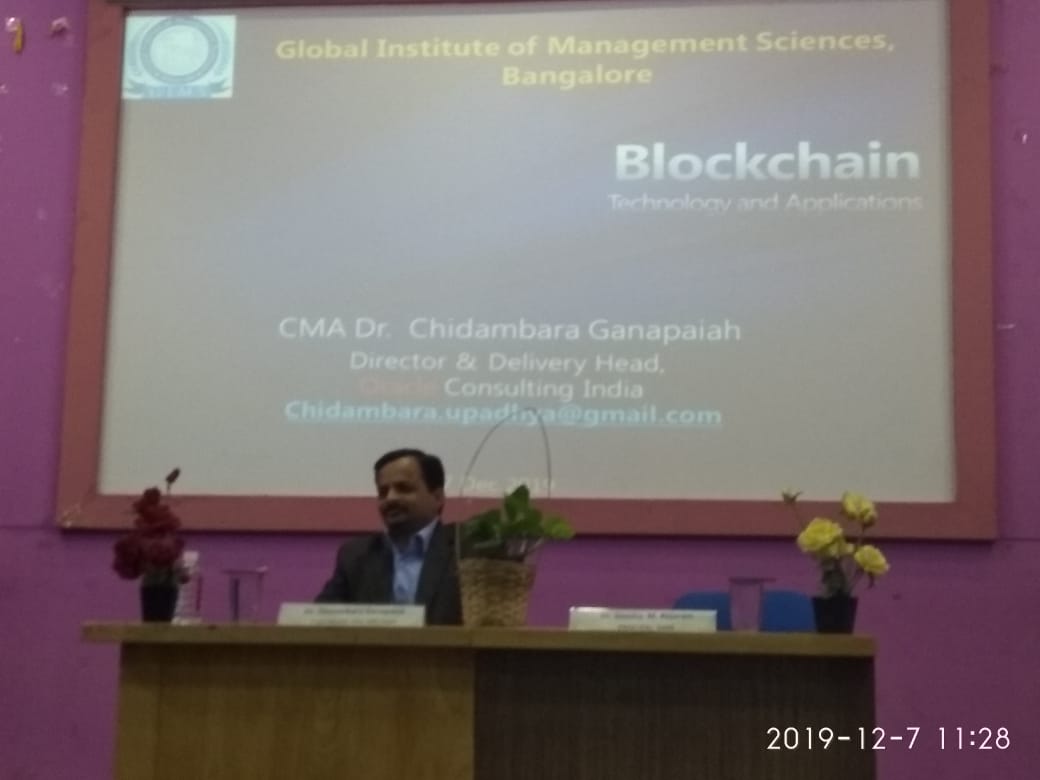 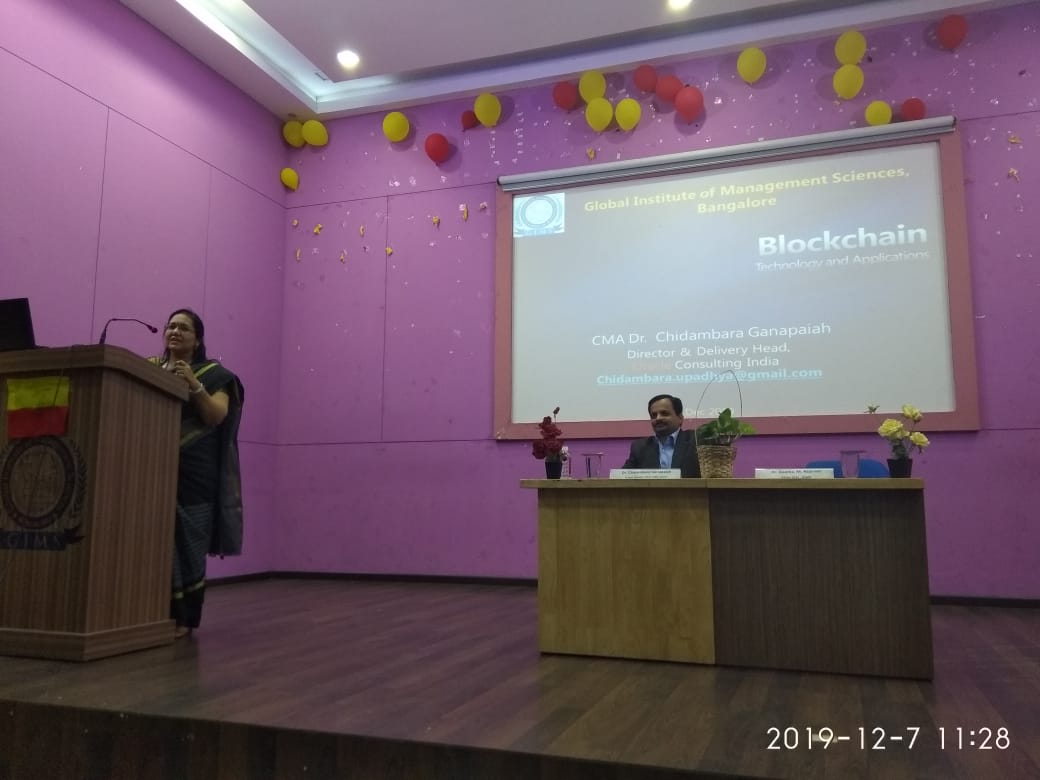 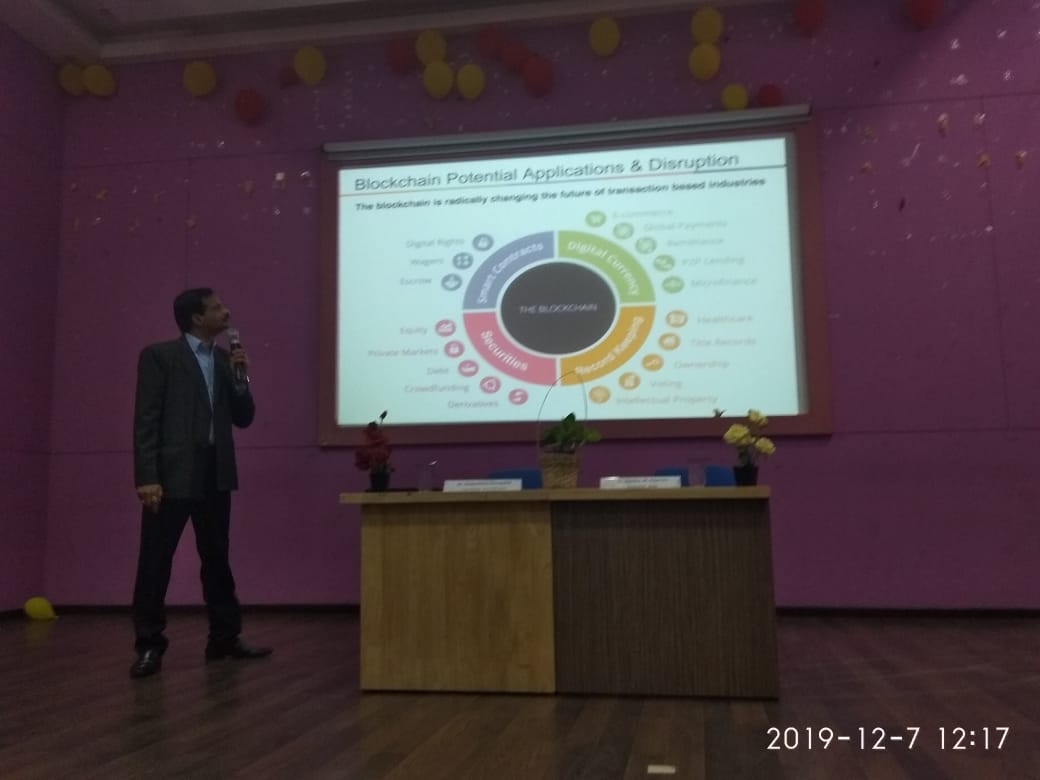