Global Institute of Management Sciences had Organised Global Premier league by the Aspire sports club as Cricket Tournament conducted for two days on 9th and 10th of January 2020in Munivenkataiha play ground as a physical activity. The tournament was for the Inter-college student across the city. Over fourteen colleges had participated in the league matches from different colleges; the first day was the league for the preliminary and Semi-quarter Matches followed by the Semi-Final and Final match on the second day. Day-two Matches started with a formal Inauguration of the tournament with the Chief Guest Mr. Stalin Hoover is an Indian Cricketer who made his debut for Karnataka in 2016-17 Inter-State Twenty-20 tournaments on 29 January 2017. And our Secretary Mr. Chiinaraju A.E Sir, Mr. H.S Devadiga Sir and Our Principal/Director Mrs. Geeta Rajaram Madam. The inauguration started with the formal welcome followed by the address by Principal and Chef guest and by releasing the Helium-Baloons in Air, the Inauguration was successfully completed. Our Secretary Mr. Chinnaraju Sir Presented a Token of Appreciation to The Chief Guest Mr. Stalin Hoover. The Opening of the Match done by Mr. Stalin Hoover and the game continued with the Semi-Finals. Post lunch the Final Match of the league was started and the two team from GIMS college and Dayanand College were the Contenders finally the match ended with the GIMS college as winners and Dayanand College as Runners. The winners received a cash prize of 10,000/- with a winnerâ€™s Trophy, and Runners Received a cash Prize of 5,000/- with Runnerâ€™s Trophy. Also with best Batâ€™s Man, best Bowler and Man of the Tournament. Students enjoyed a lot with the tournament and the day ended with the formal thanking to the students for participating and the staff for organizing the event and making it Successful. Winners: - GIMS College Runners: - Dayanand Sagar Best Bats Man: - Madhu (Surana College) Best Bowler: - Rahul (Dayanand Sagar College) Man of the Tournament: - Yashwanth K gowda (GIMS College) 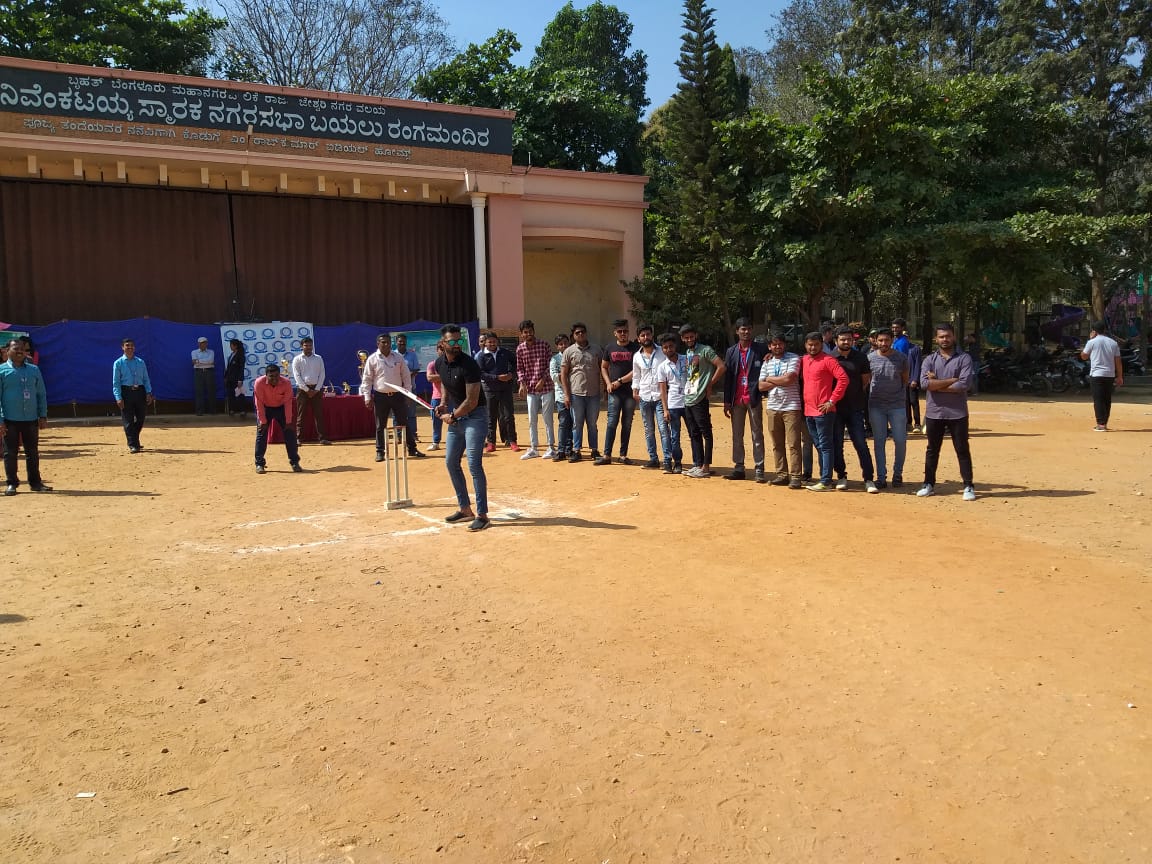 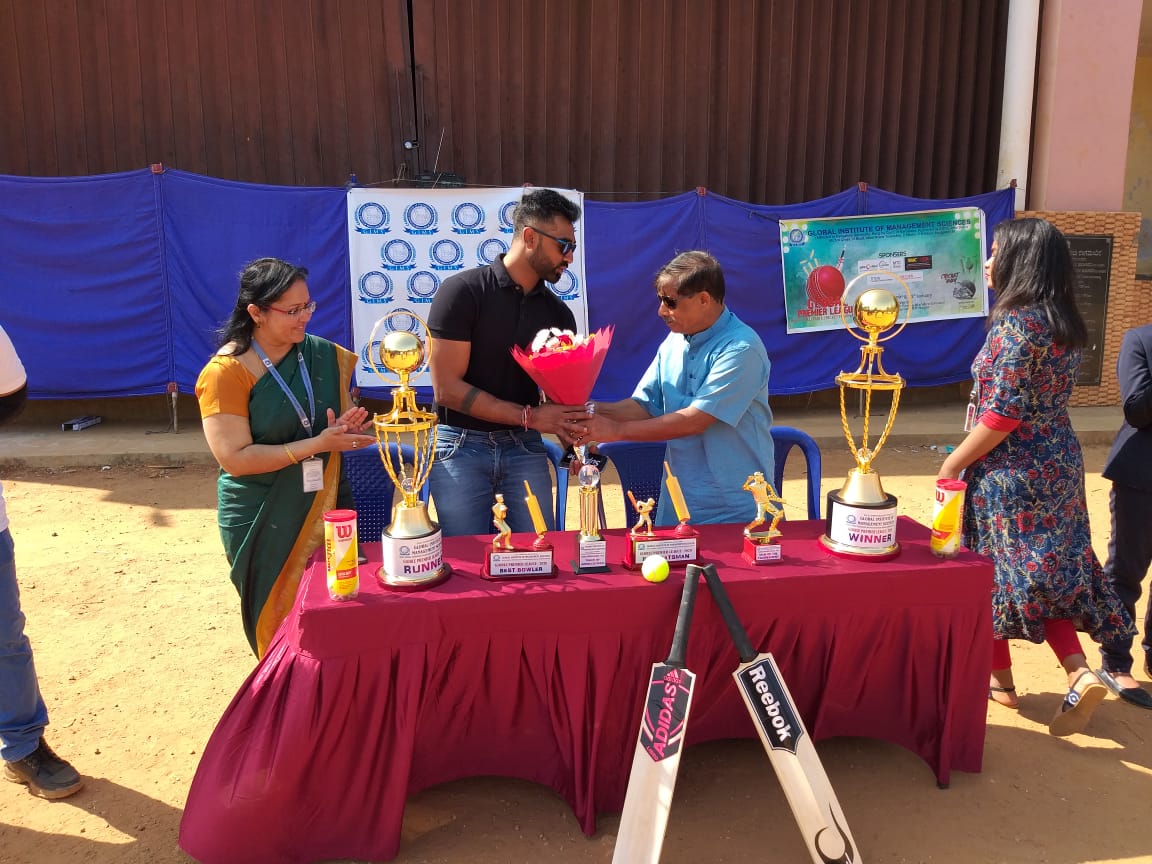 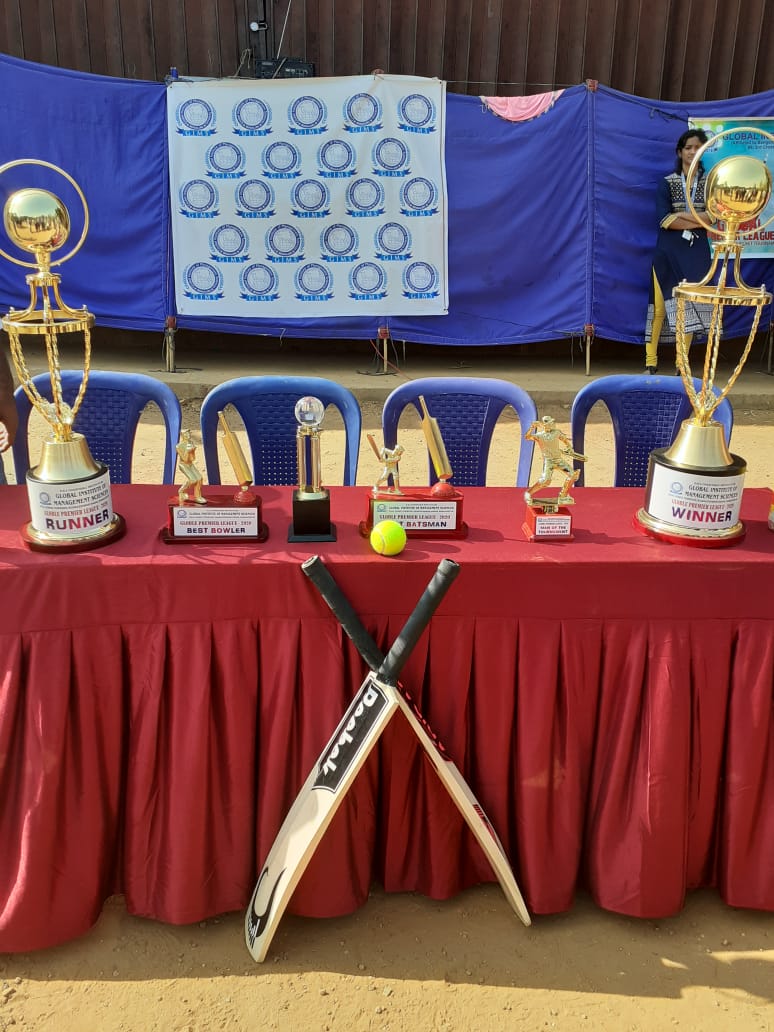 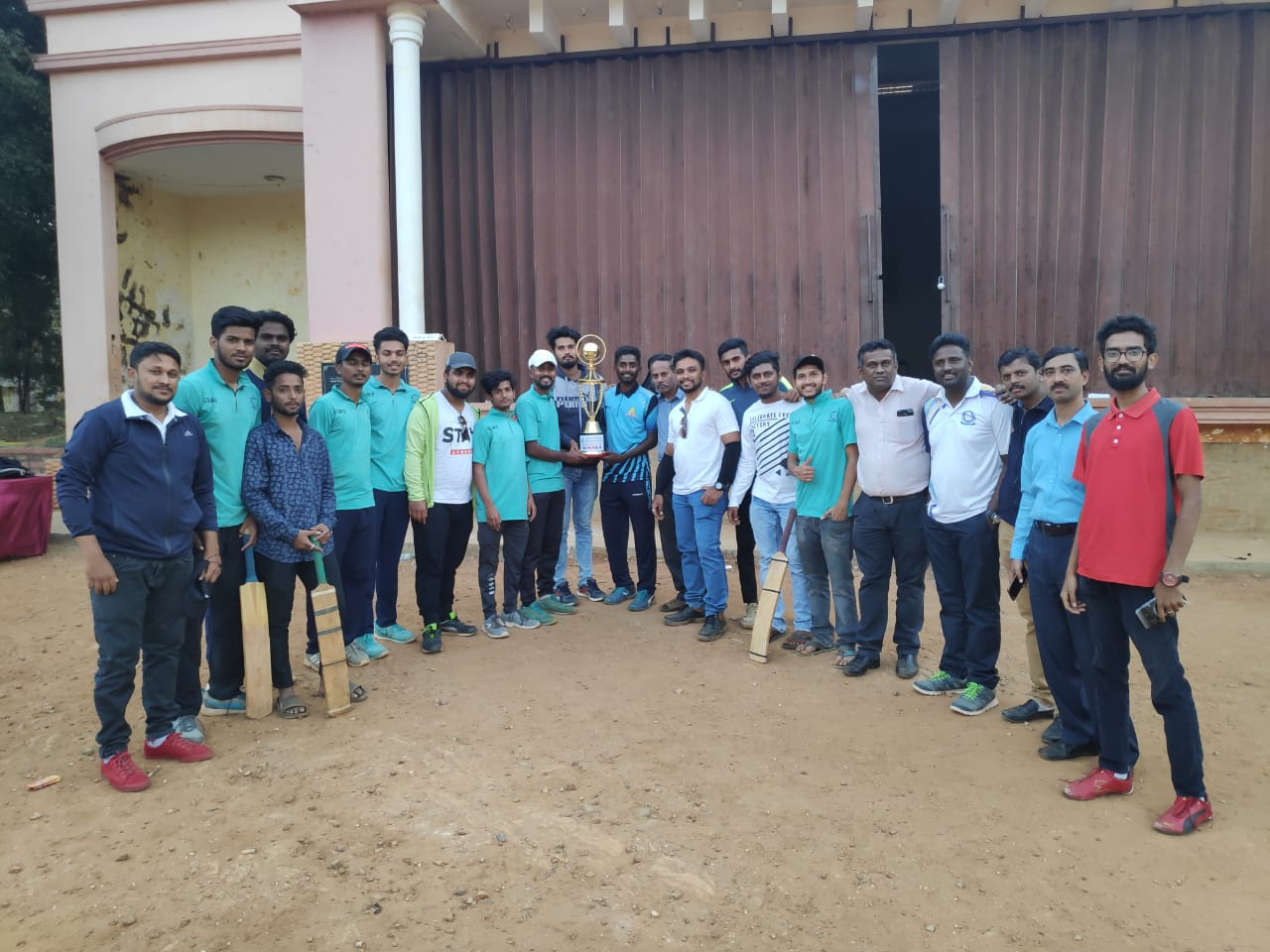 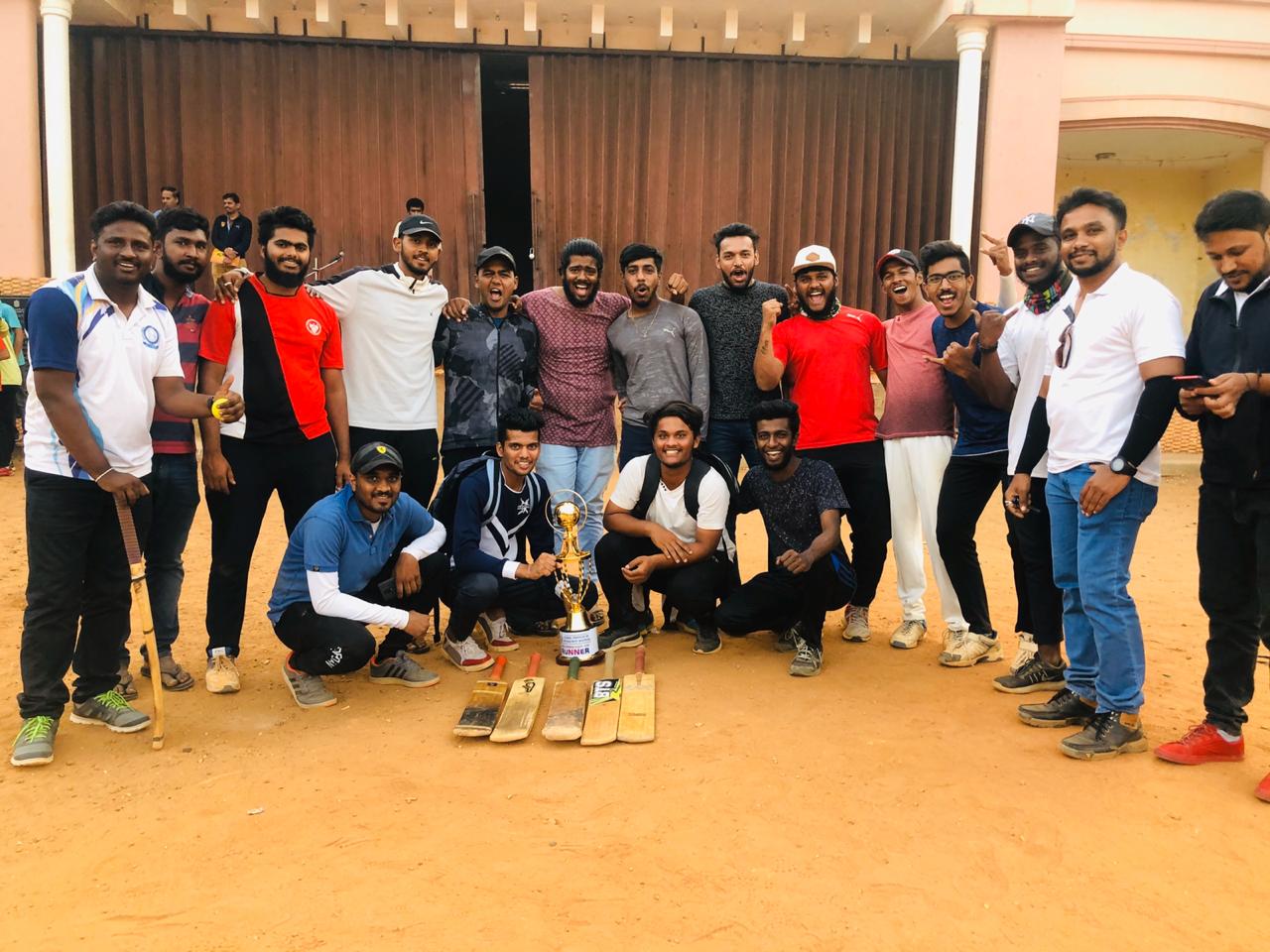